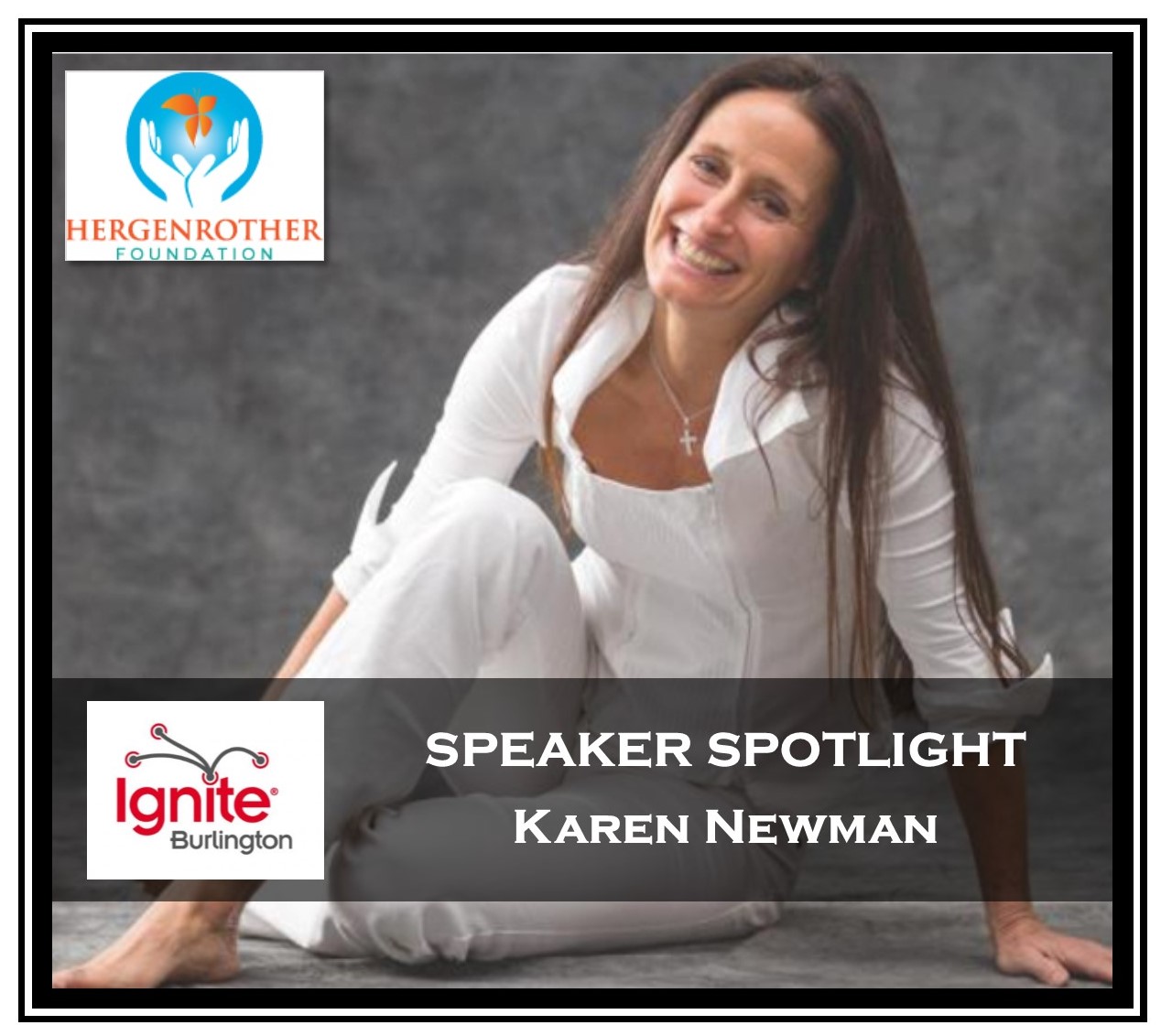 Presentation:  Failing Forward!
Karen Newman is an inspirational speaker, world record-breaking triathlete, dietitian, author and survivor of two life-threatening diseases. Her real-life stories have been giving people hope: helping free them from the bondage of shame, secrets and addictions; inspiring them to be authentic, to dream big and risk living the life they were meant to live. Karen has been featured in numerous publications and shows, and has lectured all over the country. She has also received many awards, such as the USA Triathlon’s “Most Inspirational Comeback Award”, as well as the Connecticut Sportswriter’s Association’s “Courage Award,” and American Cancer Society’s “Determination Champion” for her tireless charitable efforts.
Karen is the author of a book entitled Just Three Words – a gripping story about the challenging experiences that brought her to her knees and then to her life’s purpose, and the miracles that kept her alive and winning athletic events around the world. Her book is available on Amazon.com as well as Barnesandnoble.com.
Karen is an eight-time All-American triathlete and was the 2012 Silver Medalist and top American finisher at the Age Group Triathlon World Championships in Auckland, NZ; this, despite enduring over four years of cancer treatments throughout her training. She followed in 2013 as a gold medalist for the United States in both triathlon and the 5k road race at the National Senior Games in Cleveland, OH, and then repeated with golds in both events at the Huntsman World Senior Games, while breaking the world record in the women’s triathlon there.
As a triathlon coach and Registered Dietitian with a Master’s Degree in Clinical Nutrition, Karen has had a long career educating and encouraging people in health and nutrition, as well as on the track. A University of Vermont alumnae, she married her college sweetheart, Peter, and together they have three amazing boys – Stetson, Chase and Trent-who inspired her to survive and thrive.
Website: thekarennewman.com
Reserve your Ignite tickets here:  IGNITE BURLINGTON 2016
Ignite Burlington info:  https://www.hergenrotherfoundation.org/events
Follow us on: Facebook and Instagram