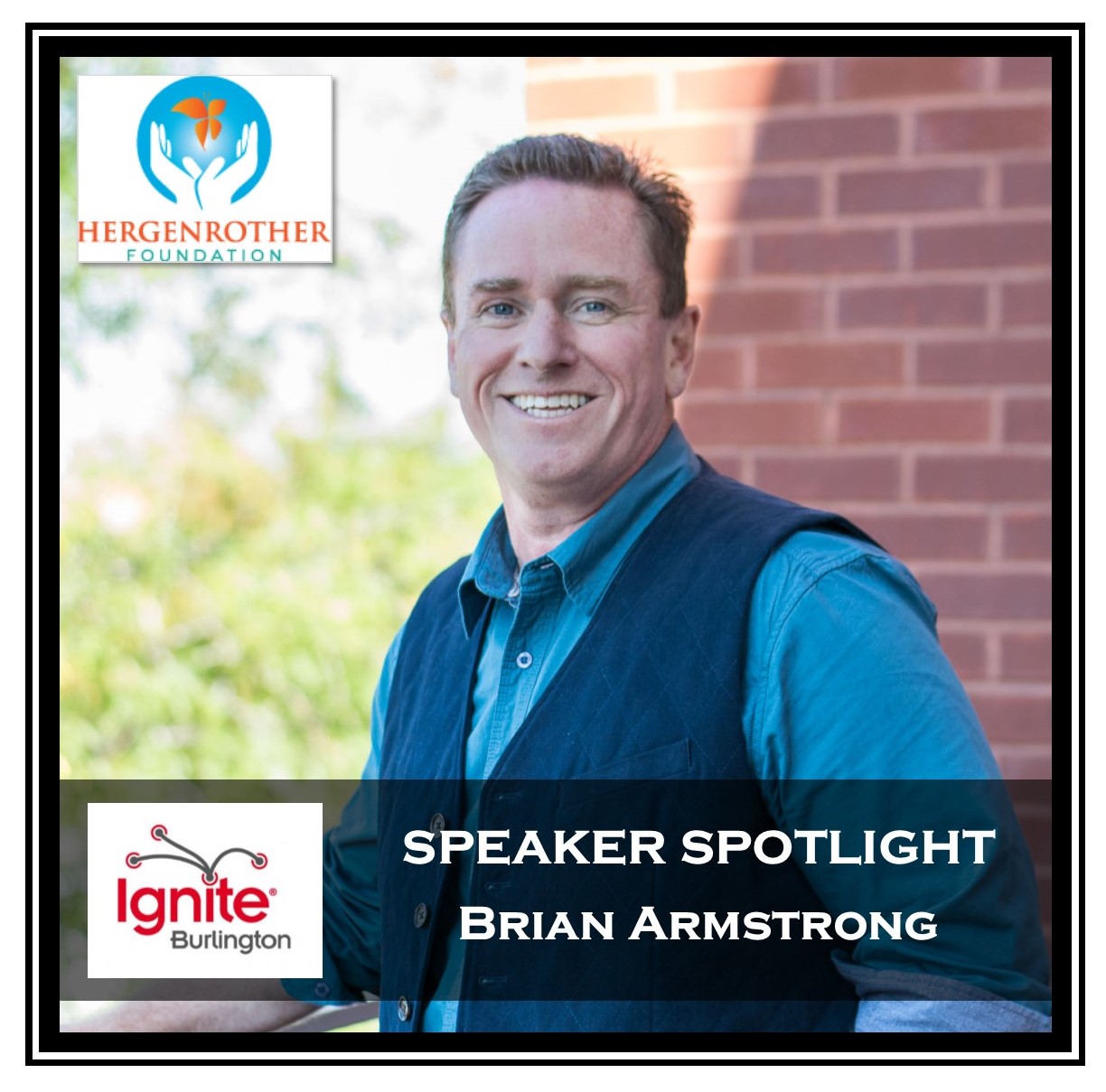 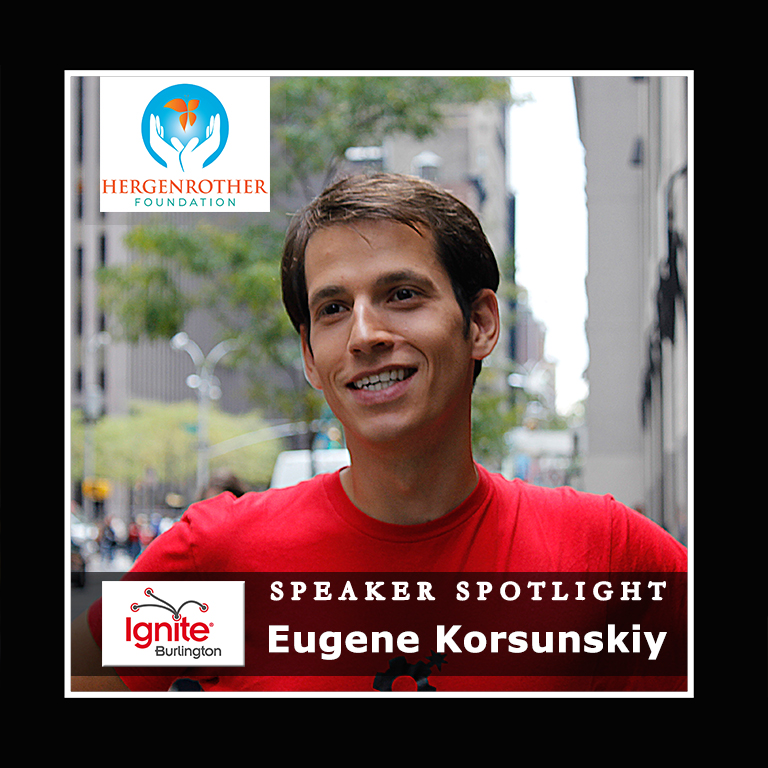 Eugene Korsunskiy is the Senior Coordinator of Design Initiatives at UVM, where he teaches classes on Design Thinking and Designing Your Life. Before coming to UVM, Eugene taught at Stanford, where he received his MFA in Design 2012. His masters project, called SparkTruck, was a delivery-truck-turned-classroom-on-wheels, filled with maker tools and supplies, which he and his friends drove across the country to teach kids about tinkering, design, and creativity.

Ignite Burlington 2015 will be held on Thursday October 15 at The Film House at Main Street Landing.
Schedule for the evening:
5:30pm – 6:30pm – Registration and cocktail hour
6:30pm – 8:30pm – Ignite Presentations
8:30pm – 9:30pm – Reception and Speaker Meet & Greet
All proceeds from the event will go towards the Hergenrother Foundation.
Reserve your Ignite tickets here.
Ignite Burlington info: https://www.hergenrotherfoundation.org/events/
We look forward to seeing you there! 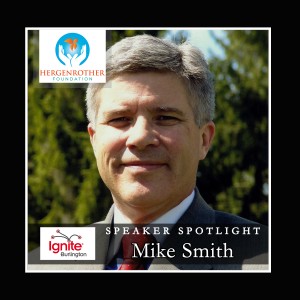 Presentation:  How Navy SEAL Training Turned My Life Around

Until just recently, Mike Smith was the Vermont State President of FairPoint Communications. Mike led the company’s successful regulatory reform efforts in Vermont, which enabled the company to compete on a more level playing field and respond to the needs of the customers. He provided focused leadership to the Vermont operations, from the company’s reorganization to the nearly $80 million in broadband build out across the state that has connected 90 percent of FairPoint’s Vermont markets with high-speed internet.  Mike also led the company’s national corporate communications efforts.

Our final two Ignite Burlington 2013 speaker videos are now available!
Apoetaswell moved the audience with this message shared through slam poetry and surprise guest Rick Yarosh inspired with his incredible story of overcoming adversity and turning the negative into the positive.  It was an honor to have them both speak at Ignite Burlington.
Click below to watch the videos and let us know what you think!

It’s not too late to be a speaker at Ignite Burlington 2014!

If you would like to nominate yourself or someone you know as an Ignite Burlington speaker, please email hallie@adamhergenrother.com.

We’re looking forward to having a packed house, inspiring the community, and raising funds for Hergenrother Foundation.  Our goal is to hold our first Youth Leadership Camp in the summer of 2015!

Tickets will be available for sale starting in September.

If you missed Ignite Burlington 2013, you can now catch up on all the speaker action!

David Hill, Realtor at Keller Williams Realty, CEO of The Hill Team, and Owner of PreferredAgent, shared his story of “Overcoming Life’s Obstacles” and Janet Smith, Director of Vermont Transcendental Meditation Center, taught us about “Transcending – The Key to Higher Consciousness, Fulfillment, Peace.”

Click below to watch the videos and let us know what you think!  We’ll be releasing two videos a week for the next couple of weeks as we gear up to announce Ignite Burlington 2014 speakers!

We are still interviewing speakers for this year’s event!

If you would like to nominate yourself or someone you know as an Ignite Burlington speaker, please email hallie@adamhergenrother.com

We’re looking forward to having a packed house, inspiring the community, and raising funds for Hergenrother Foundation.  Our goal is to hold our first Youth Leadership Camp in the summer of 2015!

Tickets will be available for sale starting in September.

This year’s theme is The Wheel of Life.

We are looking for speakers for the following categories:

If you would like to nominate yourself or someone you know as an Ignite Burlington speaker, please email hallie@adamhergenrother.com.

We’re looking forward to having a packed house, inspiring the community, and raising funds for Hergenrother Foundation!

Tickets will be available for sale starting in September.  And starting next week we will begin releasing last year’s Ignite speaker videos for your viewing pleasure!