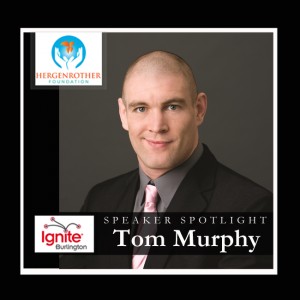 Presentation:  We All Have the Power to be Someone’s Hero!

Tom Murphy is a leading authority on anti-bullying in schools and one of the most engaging speakers on the topic who specializes in speaking to students, teachers and parents. Tom has given over 500 presentations and empowered over 125,000 students and teachers on what they can do to help stop bullying.

Tom is Corporate Director at Genesee and Wyoming Railway Company and president of Sweethearts and Heroes an anti-bullying program in schools around the country helping teachers and students best deal with stopping bullying in our schools. His presentations challenge you to move from a bullying bystander who watches and does nothing into the empowered role as a sweetheart or hero who has the tools to do something when someone else is getting bullied.